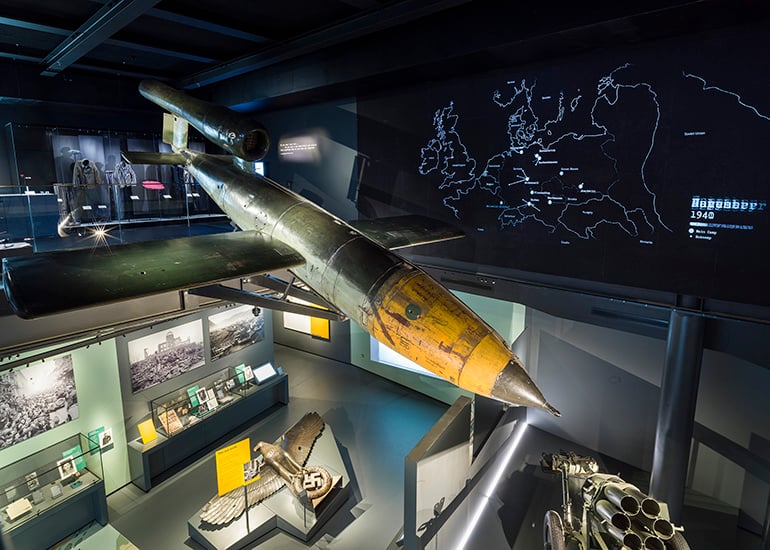 Electrosonic worked in partnership with the Imperial War Museum, RAA, Casson Mann and project managers Fraser Randall, designing the complete audiovisual, control and network infrastructure systems. The result is two worldclass exhibition galleries that blend storytelling and technology to convey the complexity and interdependency of those global events.

The galleries span two floors at the Museum and complement each other by making clear the connection between the events of the Holocaust and the wider course of the Second World War.

Large-scale projection in one gallery fills three walls with contemporary images of war locations, with powerful ‘battleground’ audio contrasting with the tranquil scenes. In another gallery, an overhead LED display of fighter planes and sound effects recreate the aerial combat of the Battle of Britain and the Blitz.

Throughout the two galleries innovative technology supports a new interpretative approach that aims to engage a contemporary audience and preserve the stories for future generations.

The Museum’s vision was to create an impactful experience that would balance technology and narrative to immerse visitors in the story of those difficult times. Electrosonic’s role was to support key partners by providing ongoing technology design consulting with custom audiovisual, control system and network infrastructure design.

That required expert knowledge of the technologies that would be used to create the experience, together with value engineering skills to ensure project budgets stayed on track.

Electrosonic helped develop the blue sky technology concept, guided the design with cutting edge technology options and advised on the technology hardware for specific exhibits. We developed the audiovisual, control systems and physical network infrastructure design, then provided budget and facility impact information, in addition to tender documents for the audiovisual systems. Throughout the three-year technology design phase, Electrosonic assisted the designers to ensure the experience came to life as intended.

Electrosonic’s technology design and consulting supported gallery designers RAA and Casson Mann as they created this award-winning experience where technology, architecture and storytelling come together. Electrosonic’s Technology Master Planning™ supported the audiovisual and control systems that created a truly immersive experience. Our experience with designing solutions for large-scale experiential projects helped bring this period of history to life. 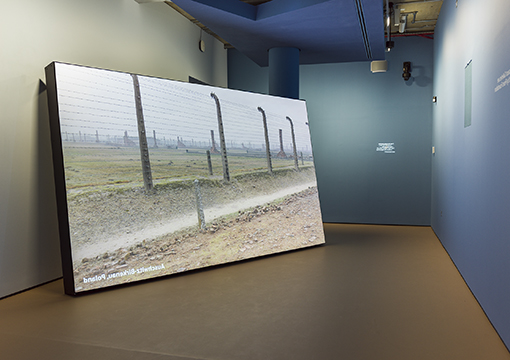 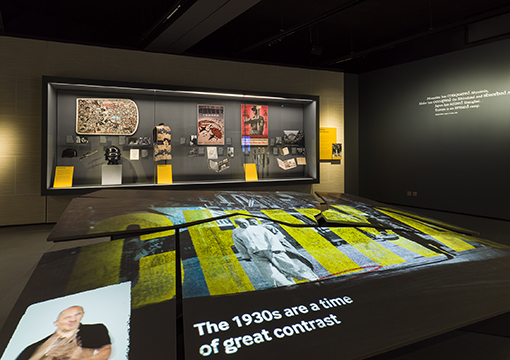 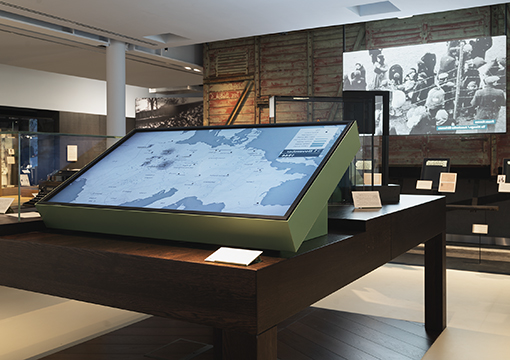 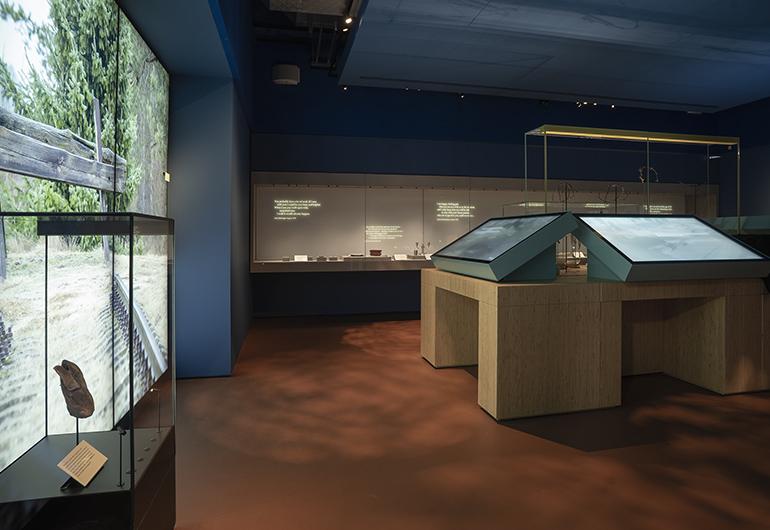 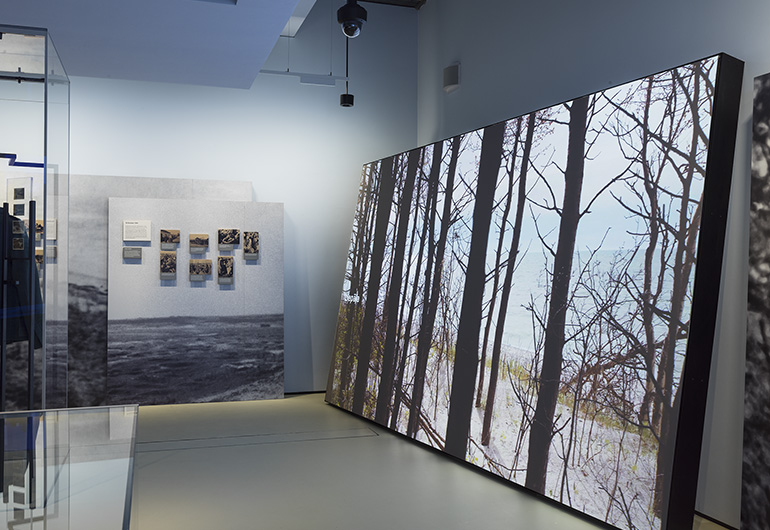