Technology keeps the memory of soldiers’ sacrifice alive in a realistic moving way. 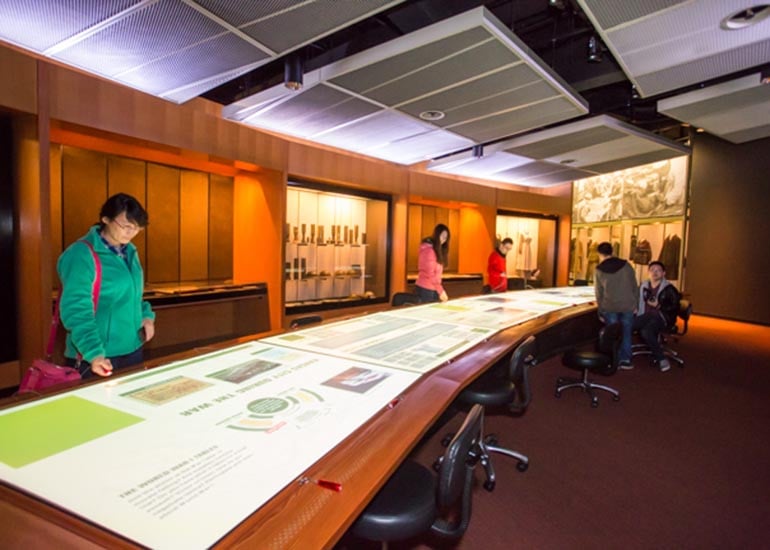 To younger people of the current generation, the First World War may seem like ancient history. For most visitors, World War 1 was something they had only read about in school textbooks or saw in Hollywood movies.

The National World War 1 Museum goes beyond that, bringing dry information and historical events to life, using technology to recreate the story of what took place in those dramatic years. Technology also plays an essential role in educating people, as well as commemorating the sacrifices made by millions. The experience is immersive and engaging, helping visitors understand what conditions were like.

The Museum exhibits also create a moving emotional involvement — something that keeps the soldiers’ memories alive in America’s official memorial to World War 1. Here technology plays a key role in creating a reaction. The National World War I Museum is the country’s only national museum dedicated to preserving the artifacts, history and experiences of ‘the war to end all wars.’ The museum uses the latest in interactive technology to tell the story of the war through the experiences of those who lived it.

The Horizon Theatre features a life-sized diorama and 100-foot wide panoramic screen. A video presentation tells visitors about the events leading to America’s entry into the war while the No Man’s Land diorama in front of the screen depicts a British patrol across a barren landscape littered with authentic objects from the conflict.

The Main Gallery gives a comprehensive journey through the war with numerous interactive from personal kiosks to 46- inch LCD touchscreens. Visitors can discover the workings of a Lewis machine gun or the uses of camouflage and learn how to make their own posters.

Technology also features strongly in the interactive Portrait Wall, the Orientation Theatre which sets the scene for war and Interactive Issues and Study Stations for groups and individuals.

There is a Battlescape featuring animated maps of the war’s major combat action with audio commentary, Air War and War At Sea videos and chronology videos which integrate scenes from popular movies of the era.

The most technically-challenging exhibit was the Horizon Theatre which features a broad expanse of imagery and lighting effects on a screen 25 feet high by 100 feet wide.

The video canvas serves as a backdrop to a lifesize tableau of a typical World War I battlescape. The production includes synchronized multi-channel High-Definition video edgeblended across six projectors; six channels of digital lighting using projectors synchronized to the show, plus dozens of lighting effects and multi-channel audio.

Electrosonic partnered with Donna Lawrence Productions and Second Story Interactive Studios, Inc to engineer the museum’s vision. Visitors can experience the action from the soldiers’ perspective through a life-sized diorama and 100- foot wide panoramic screen that truly recreates the barren landscape and reality of life in the trenches. Visitors get a hands-on feel for daily life on the front line. Interactive displays and simulations help them understand personal stories of courage, honor and sacrifice.

The Museum uses technology to inspire thought, dialogue and learning. Technology brings the information to life and makes the experiences of the First World War meaningful and relevant for the present and future generations.

By innovatively using technology, the Museum has been able to recreate experiences, events and lessons that should not be consigned to history. More than two million visitors confirm the success of that approach since 2006. 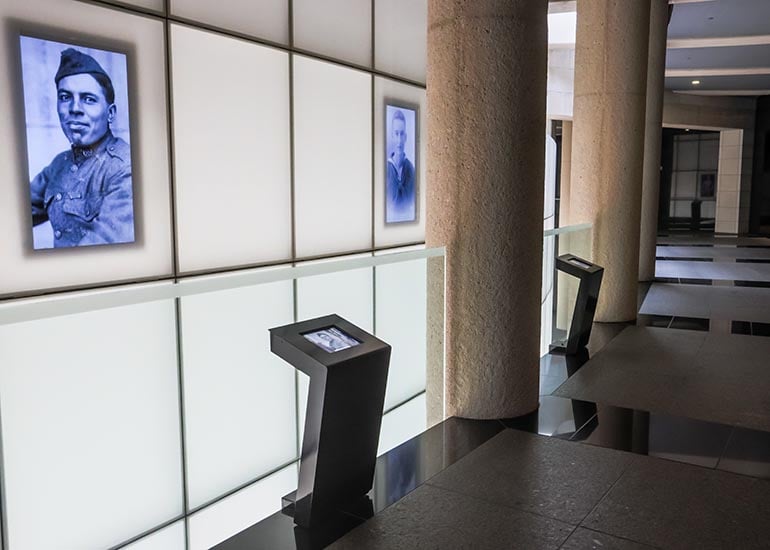 The screens and the technology bring the information to life. We have a lot of interactive elements at the Museum — you can see the learning that’s going on. We see children looking at a recreation of a trench or hearing audio recordings of soldiers talking about their experiences. When they turn away, you can see on their faces just how meaningful that is to them.
Mike Vietti
Director of Marketing, Communications & Guest Services, National WWI Museum & Memorial 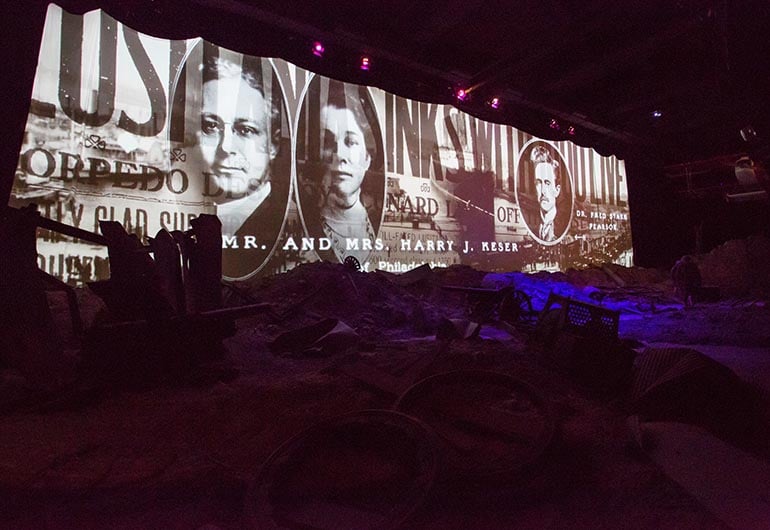 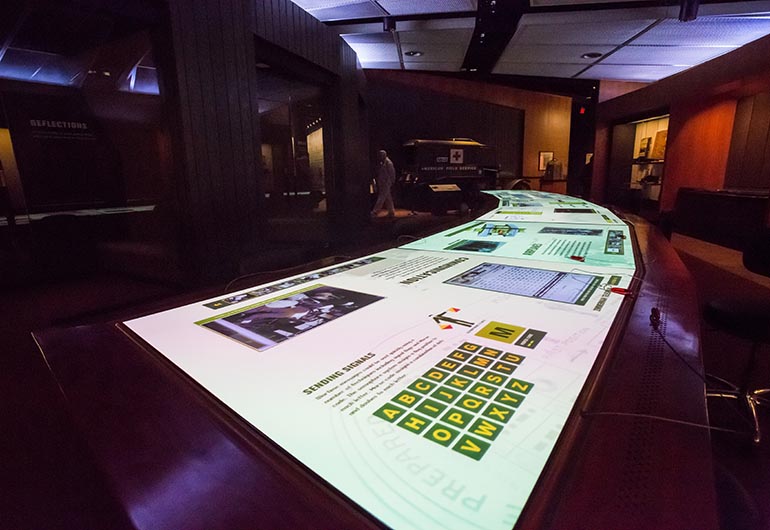