While there is no universal best screen for every application, selecting the wrong surface can create problems, including poor image quality or viewing difficulties for part of the audience.

Let’s take a closer look a few of the key considerations when optimizing projection performance. 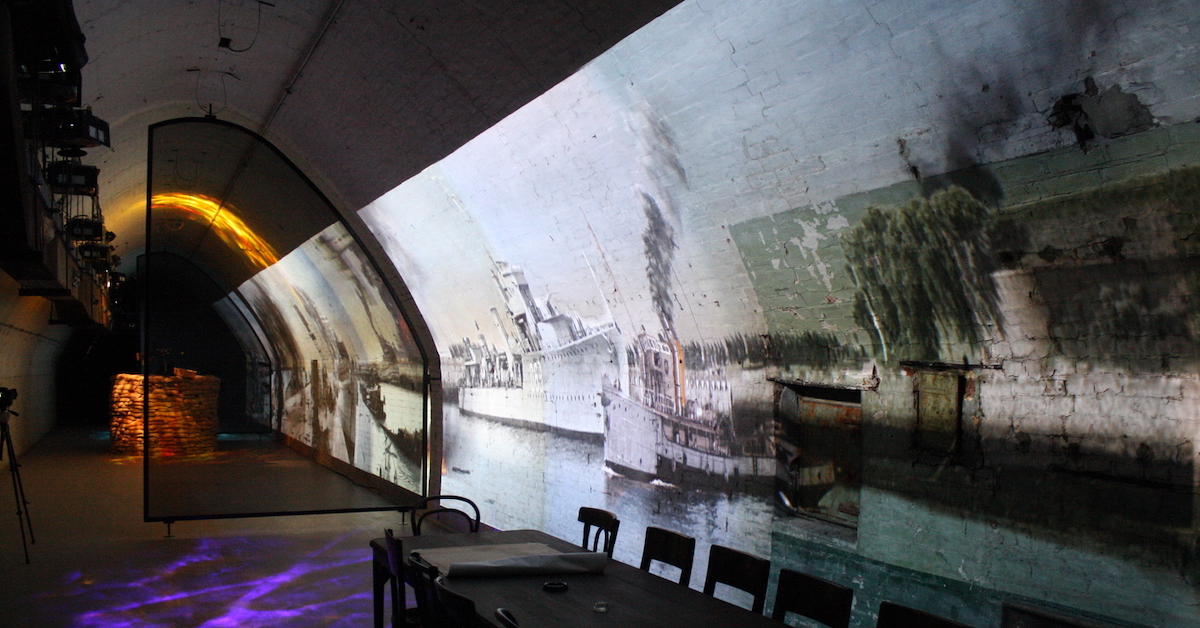 Two key factors come into consideration when selecting a projection surface: gain and the contrast ratio.

Screen gain is the measure of the reflection of light from a projection surface. It describes how the material of a projection surface affects the perceived brightness of images projected onto it. The wrong level of gain can make an image appear too intense or too dull. It can also restrict viewing angles, so that only audience members in certain positions see the projected image correctly. 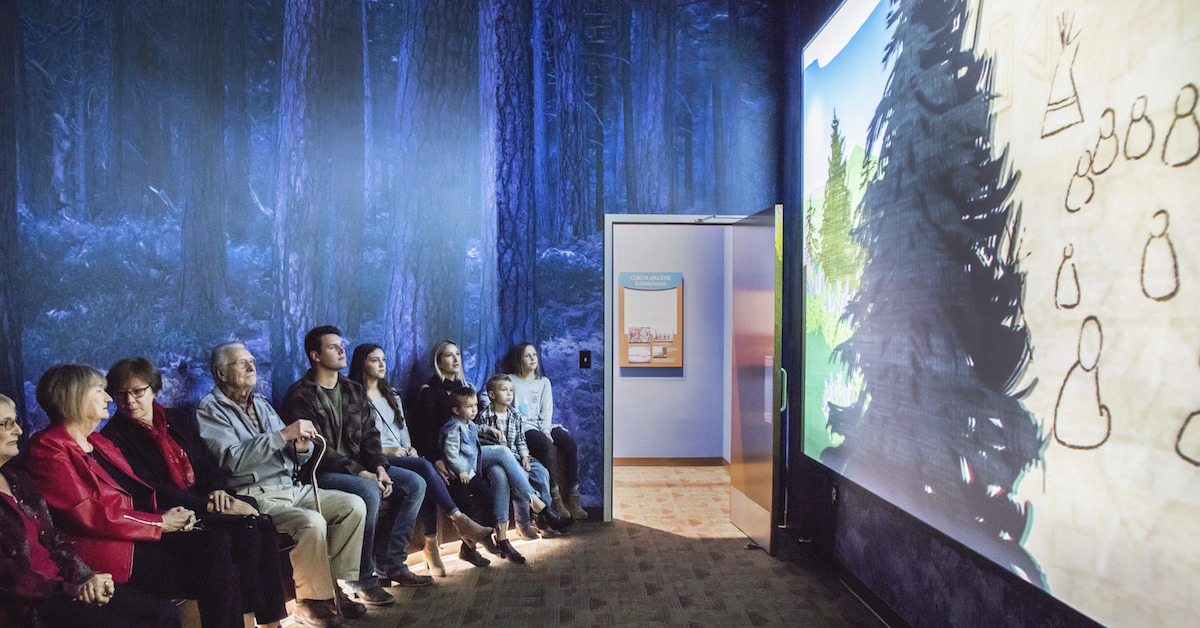 Contrast ratio also affects the quality of viewing. The correct ratio varies by application. Contrast ratio is defined as the ratio of the luminance of the brightest color (white) to that of the darkest color (black) in an image. Luminance is a measure of the amount of light that is reflected from a particular area — in this case a projection surface.

2. Recognizing the Importance of Surfaces and Screen Colors

Projection surfaces are made from many different materials; woven fabric, rigid and flexible acrylic, plasterboard, natural surfaces and many other materials, even water can be used. The choice of material is determined by the application. Using materials with high reflective properties, often yields poor results. Specifically, they can mirror the bright projector lens on their surface or cause light flaring from certain angles. When selecting surfaces, its key to understand the differences between rigid and flexible screens, transparent surfaces, acoustically transparent screens and water screens. 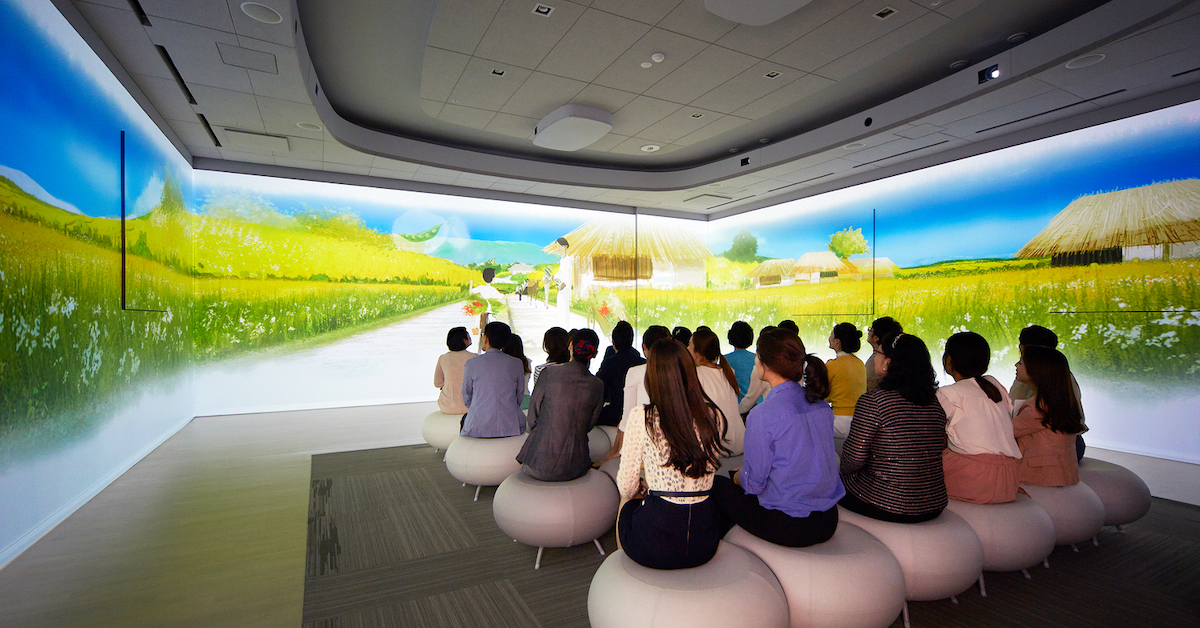 Screen colors can make a significant difference as well. Screen surfaces are available in white, grey or silver – each with their own benefits. Matte white, for instance are often best at producing perfect colors. Grey screens for front projection will add some additional contrast in environments where there is ambient light. Whereas silver screens have a very specific purpose, viewing stereoscopic (3D) images that use polarization of the projected light to produce right eye and left eye images.

Dual-sided screens can be viewed from the front and the rear. These are useful when banner style or hanging displays are required in museums, retail environments and atriums. However, because the image will be reversed on one side these screens are not suitable for displaying text.

There are a number of practical considerations that can impact performance of any projection project. For instance, a failure to consider the potential impact of ambient light. When a screen surface is not illuminated it forms the ‘black’ that viewers see in a projected image. However, if ambient light from windows or interior lighting falls on the screen its surface will become brighter and more projected light will be needed to produce a correct image. 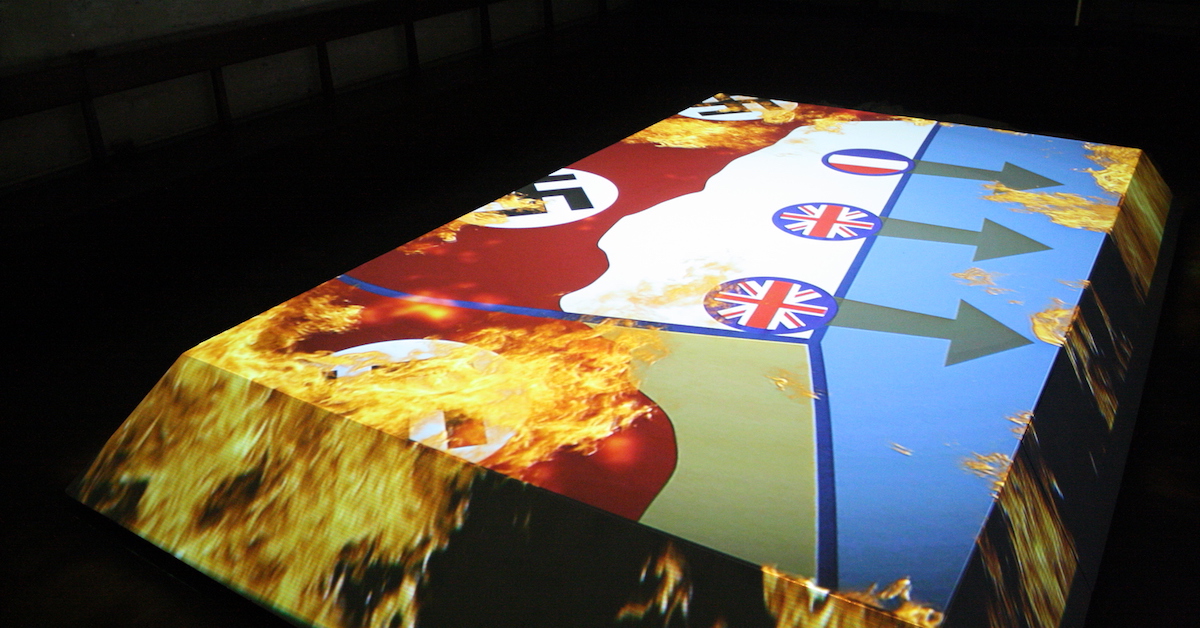 Likewise, screen flatness and tensioning can factor into performance as well. If a screen is not flat and there is no means of adjusting the image to account for curve, text and objects can appear distorted, particularly on larger screens.

Interested in learning more about how to ensure your project has takes all aspects of projection success into consideration? With 55 years working to creatively utilizing audiovisual technology, Electrosonic can help. Click here to learn more.

Andrew Menendez, Electrosonic’s Director of Design Engineering, writes on the engineering initiatives that are driving change in the audiovisual industry. With more than 15 years’ experience in some of the largest projects in the industry, Andrew knows what it takes to push the boundaries of technology and deliver a solution that meets strategic goals.

Looking Back - 10 Notable Projects From the Past Decade

What's on Your Wishlist?